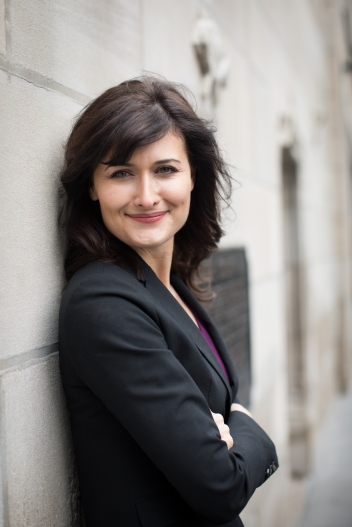 Strangewaze, ever devoted to backing and creating film and multimedia work by and/or about underrepresented voices, got summer off to a well-scheduled start, as you can, no doubt, tell from our current projects online, our social media feeds (FB, Twitter, Instagram), as well as my own Twitter and Instagram.

Documentary: my documentary about online harassment and abuse of women is suddenly moving very fast, and has taken some interesting (read: whoa) research and production turns in the front half of this year, given the current climate of American political landscape and how that manifests in online behavior. As a result, we went heavy on both research and reporting in the initial months after the election and Inauguration, continue to do so, and are adding very necessary political layers to the project.

We are, of course, hopeful that the First Lady will make good on her vow to fight against online “bullying” as she calls it, but, as with everyone else, we’re waiting to see what actions she might take in that regard. In any case, we’re feeling good about this next leg of the project. (Prepare for an upcoming flurry  of behind-the-scenes photos and videos on social media.)

“The Timemaker” film: We’re very excited to be producing this narrative feature with an all-female writer, director, lead and producer team. Filming in Illinois in late summer/fall, we look forward to sharing behind-the-scenes photos and video, blog posts, and even updates as we move along with that. As we’re just entering production, we can still make room for producing partners, and hope to do so in order to help make “The Timemaker” the best project it can be. Follow the project on its website on Facebook, Instagram, and Twitter, to watch it unfold.

“Multiplex 10” animated short: We’re also excited to be on as Associate Producer partners for this project, too. Based on Gordon McAlpin’s long-running web comic, “Multiplex 10” is an eleven-minute animated short about a movie theater usher and a film snob who come to realize they have a little common ground in their shared — yet very, very different — love of film. It’s currently in production, and you’ll be hearing much more about it soon. In the meantime, follow the project’s progress on its website and on Facebook, and listen to McAlpin on my WGN Radio program talking about his work.

We are partnering on a couple of other projects, too, in various capacities, so please follow us on social media to stay up-to-date on the latest, and for sponsor/partner  opportunities, job postings and the like.

Strangewaze Publishing: We’re also moving quickly to prepare to more officially launch our publishing division, which will be focusing on digital niche publications, memoir and non-fiction (though, never say never on fiction, I suppose), from, primarily, underrepresented voices.

As ever, if you have an idea burning a hole in your pocket, or for partnership and investment opportunities, please email me and let’s see where the conversation goes.

We hope your summer is off to a great start, too, and, as ever, appreciate your support, both in the community, at events, and through our social media networks.